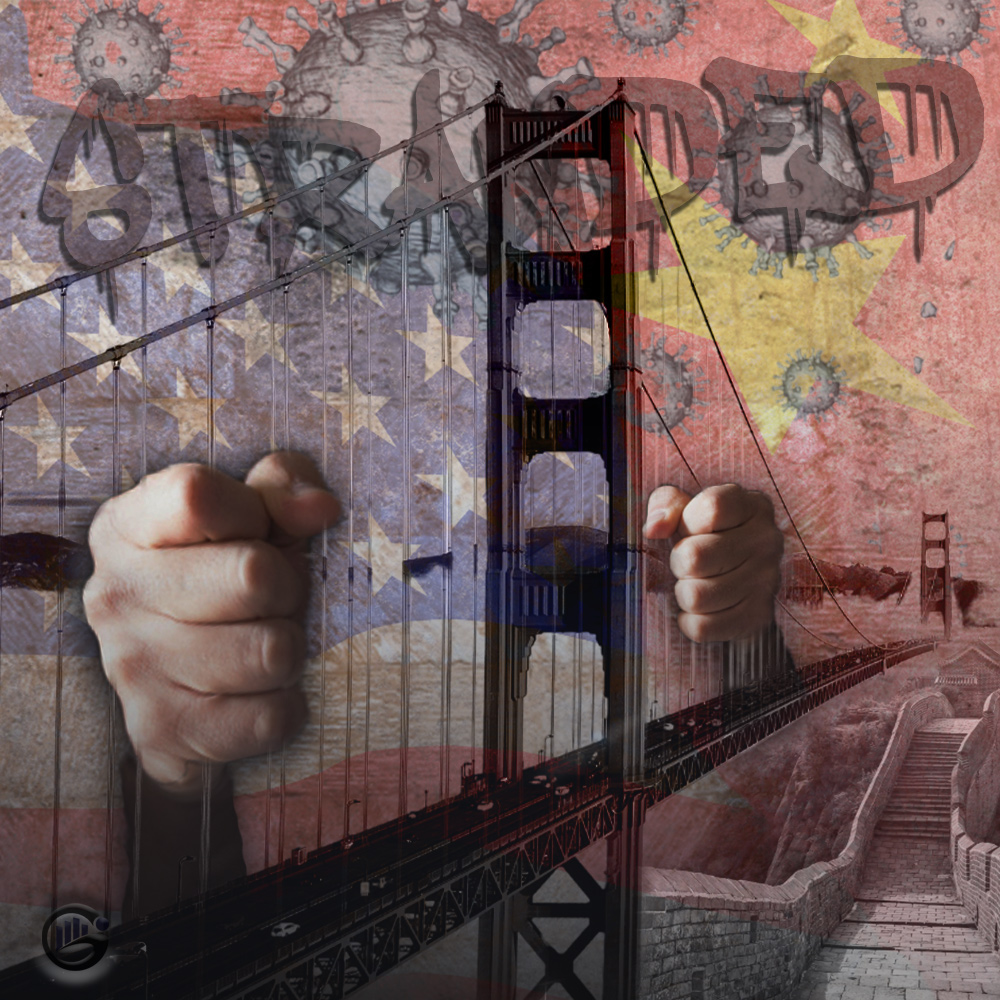 Working in a big crypto finance company in Shanghai, he had an apartment ini Shanghai, and a girlfriend and friends ni Shenzhen with an apartment there. During Chinese new year - He was ni the islands ini Southeast Asia - maybe Bali (not sure). Didn’t know where to go during covid outbreak. But went to Hong Kong like most of us - to then cross into China after the 14 day quarantine. During the quarantine - the hong kong / china border closed. He was stuck iin HK 1 year separated from his girlfriend, forfeited his apartments in Shanghai and Shenzhen - lost his job in Shanghai - finally 1 year later a friend helped hire him in China to get him in, he marries his girlfriend and gets a job in Australia to move there with his fiancé.